Created 6-Dec-08
Modified 19-Oct-09
Visitors 111
58 photos
Seattle (pronounced /siˈætɫ/) is the most populous city in the U.S. state of Washington and the Northwestern United States.

Seattle is part of the 13th largest combined statistical area (CSA) in the US. A port city, it is located in the western part of the state between Puget Sound, an arm of the Pacific Ocean, and Lake Washington, about 96 miles (154 km) south of the Canada – United States border. A major economic, cultural and educational center in the region, Seattle is the county seat of King County.

The Seattle area has been inhabited for at least 4,000 years, but European settlement began only in the mid-19th century. The first permanent white settlers—Arthur A. Dennyand those subsequently known as the Denny Party—arrived November 13, 1851. Early settlements in the area were called "New York-Alki" ("Alki" meaning "by and by" in the local Chinook Jargon) and "Duwamps." In 1853, Doc Maynard suggested that the main settlement be renamed "Seattle," an anglicized rendition of the name of Sealth, the chief of the two local tribes. (Wikipedia) 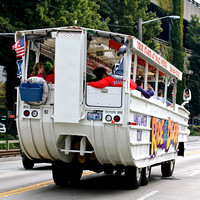 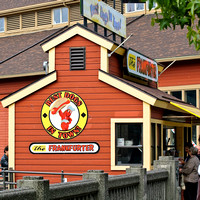 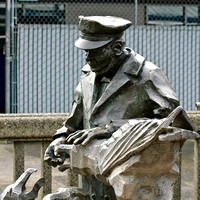 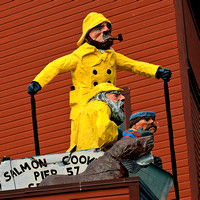